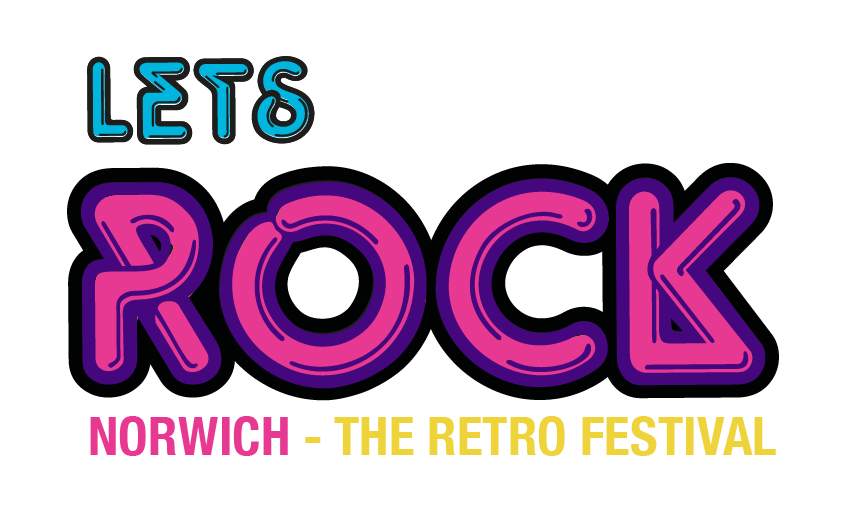 If you think that punk music should be like a McDonalds burger, ie:-utterly predictable and the same every time then your view differs from Tenpole’s!

“The spirit of punk has always been there -it’s something to do with rebellion, e.g. Jerry Lee Lewis or Keith Richards, just happens that in 1976 they named this spirit ‘Punk’.! ” say’s Ed.

Tenpole was glad to find out what he was at last, for he’d been playing guitar and trying to write great songs in that spirit since he was a boy, long before 1976 came along.

“Punk is an attitude not a form of music, ask Steve Jones!!? Say’s Tenpole.

” I date back to the birth of punk rock when it was all about being original, create your own look, and before the time when it became a competition to see which band could sound the most similar to another! I’ve always rebelled against uniformity.

If it is just a simple formula then it is not subversive, and if there is no subversion, ladies & gentlemen, it ain’t Punk!!” “At the moment I’m trying to see how much excitement can be generated with a man, a guitar, & an audiences.

If you have to label what I play, call it Rock’n’Roll.

Ever onward my fellow being’s! Avoid stagnation: whatever else it is, Punk is surely anti-stagnation!?” “By the way, all your view’s on what punk represents are as true & valid as mine, however different, we all think our opinion is the right one, but who can judge??

Come and see me play, I’m getting good now, but ultimately, it’s down to YOU how good the gig is!!

Know before you go

Lets Rock – The UK’s biggest Retro Festival at 14 locations in 2022. bringing family fun to a town near you, check out the locations tab to see where we are in 2022